12 Day Panama Canal with Costa Rica and the Caribbean 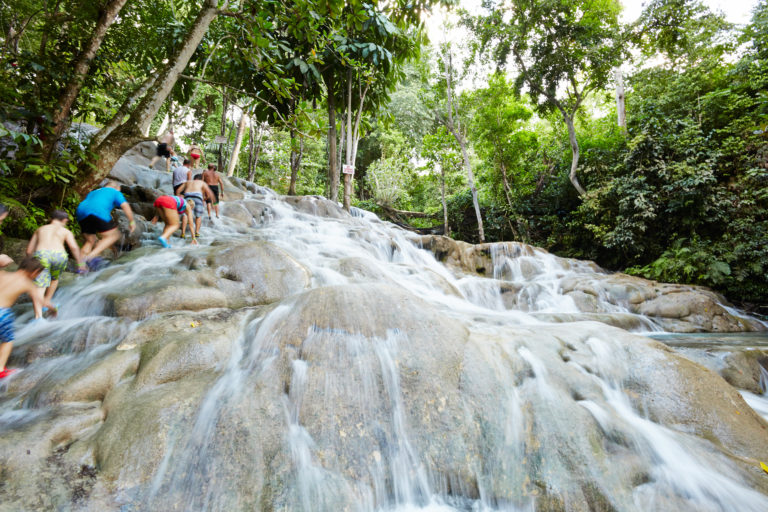 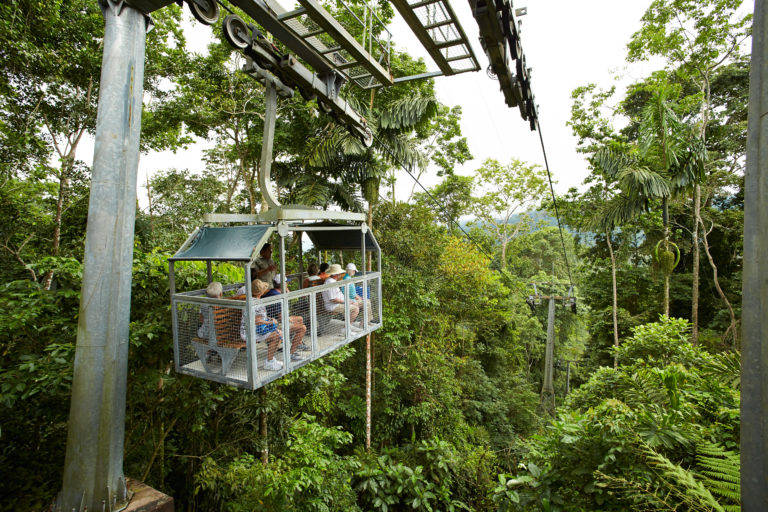 Set sail for the canal that changed trade forever with a Princess Cruises Panama Canal cruise. Visit some unique ports-of-call before the ever-popular trip through the canal’s locks.  But even the most jaded travelers will be inspired by the breathtaking view and experience of the trip through the locks. In addition, you can head to the shore for a jungle excursion or cultural immersion with the intriguing natives. Try something new and exciting with a Panama Canal cruise along with Princess Cruises.

*Prices above are based on the Jan 31 and Feb 10 departure.  Prices Mar 6 differ slightly.  Call for details and pricing.

Upon arrival into Ft Lauderdale, transfer to your hotel for your overnight stay.  The rest of the evening is on your own.

This morning after breakfast, check out of your hotel and board the motorcoach for Port Everglades and board the Crown Princess and set sail this afternoon.  Exciting adventures await aboard Crown Princess, as she sets sail with a multi-million-dollar array of luxurious enhancements. From staterooms that offer a more restful sleep, to endless tempting new dining options, savor carefree moments at sea with enticing cuisine, engaging entertainment, and venues to match every mood.

Today is spent sailing the Caribbean waters.  Take advantage of the many activities on board. From cooking demonstrations to dance classes, trivia contests and a range of enrichment programs, including Princess Cruises Encounters with Discovery at SEA™ speaker series from experts who offer insights into the places you’ll visit.

Falmouth is the chief town and capital of the parish of Trelawny in Jamaica. It is situated on Jamaica’s north coast 18 miles east of Montego Bay. It is noted for being one of the Caribbean’s best-preserved Georgian towns. Falmouth flourished as a market centre and port for forty years at a time when Jamaica was the world’s leading sugar producer. Opt today for an excursion to the famous Dunns River Falls or the lush tropical Coyaba Gardens.

Today is a day spent at sea.  Grab that book and a deck chair, and enjoy the day watching the beautiful waves pass by.

One of the more interesting cities on your itinerary steeped in history. This was the transit port for all the wealth Spain derived from South America. The famous “Old City” is comprised of 12 square blocks filled with attractions, boutiques and restaurants.

Throughout Colombia, the Spanish Empire’s influence in the New World is self-evident. Its fortress walls, quaint narrow streets, and balconied houses are all vivid reminders of Spain’s hold on Cartagena and throughout the Caribbean and South America. This is the land of El Dorado and flamboyant adventurers in search of the ever-elusive gold. Cartagena’s well-constructed fortifications defended its borders against seafaring pirates whose attacks lasted for more than 200 years. Today this modern and bustling city, seaport, and commercial center still boasts much of its original colonial architecture. Your journey here will provide you with a significant link to the region’s grand past.

The narrow isthmus separating the Atlantic from the Pacific Ocean had a colorful and turbulent history long before Ferdinand de Lessups first dreamed of building a transcontinental canal. Spanish conquistadores hauled Incan gold through the dense rain forest to ports on the Atlantic. English freebooters sought to ransack those ports and attack the treasure ships that sailed from Portobelo. And 49ers braved mosquitoes and yellow fever to get to the California goldfields. While the Panama Canal remains one of the great American engineering feats of the 20th century, visitors to Panama will discover a whole range of scenic wonders. Explore historic old Portobelo. Hike into the dense rain forest, home to over 1,000 species of animals. Or pay a visit to an Embera Indian village in the heart of Chagres National Park. After your ship completes her transit of the Gatun Locks, the ship then retraces her route through the locks to dock at Cristobal.

Today is a day at Sea.

When Columbus made his landfall in the Caymans in 1503, he found tortoises and sea turtles in such profusion that he promptly named the islands Las Tortugas. But the name that stuck for the islands was the Carib word “Caimanas.” Fitting, since the caiman is a New World crocodilian and the islands were long the lair of pirates, buccaneers, and assorted freebooters. Despite their past, the Caymans are a Caribbean demi-paradise of white-sand beaches, coral gardens, and offshore waters harboring spectacular shipwrecks. Grand Cayman, Cayman Brac and Little Cayman also boast the highest standard of living in the entire Caribbean. This union of natural beauty and cosmopolitan style makes Grand Cayman a spectacular port of call for today’s adventurers.

Today is spent at sea.

Disembark the Crown Princess this morning and begin your journey home.